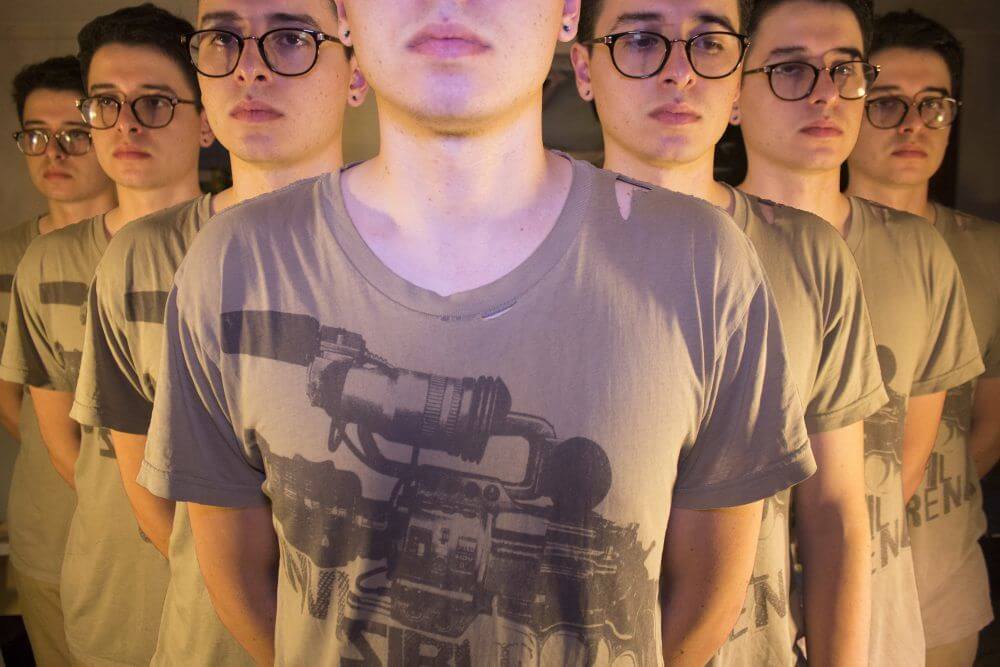 Cedric Chambers was born on June 16, 1990. He is a Bolivian-American oil painter who graduated from Metro State University with a Bachelor’s Degree in Fine Art in 2016. Chambers is a member of the International Guild of Realism, The Portrait Society of America, and the Oil Painters of America National Art Guild.

Additionally, his IMDB profile includes credits for animation and graphic design, for his work on the award-winning documentary films about Nobel Peace Prize Winners Oscar Arias and Betty Williams. He regularly donates artwork to support non-profits such as Project Worthmore and the Colorado Greyhound Rescue. Chambers lives and works in Denver Colorado. He also owns a dog named Coco.