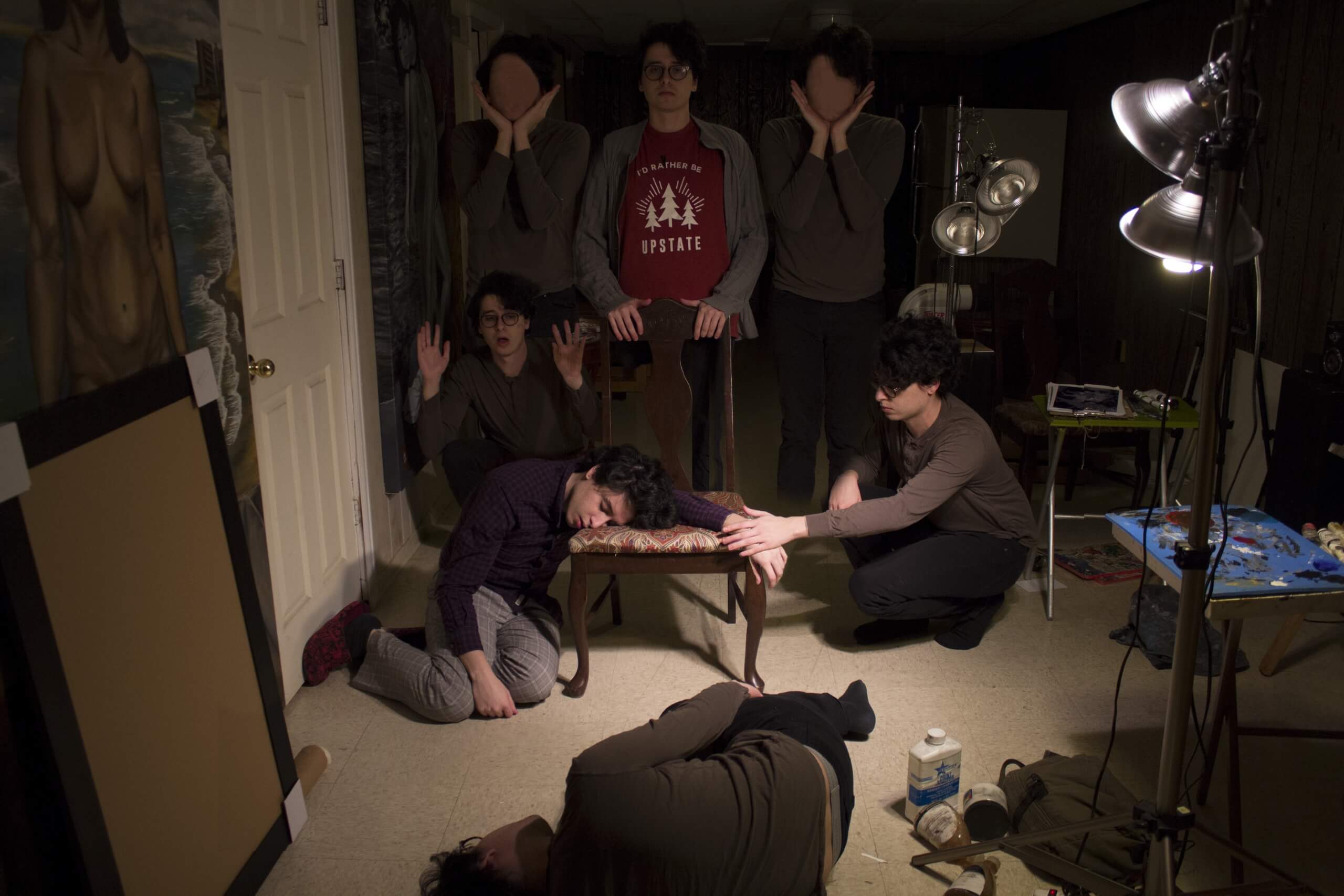 “It is the mark of an educated mind to be able to entertain a thought without accepting it.” - Aristotle

Thought is not black and white. What I see in the world is a bunch of people all doing what they think is the right thing to do, or the good thing to do, but simultaneously causing each other’s suffering. “There is no act of human-caused-evil committed without the act of rationality.”

The law is a form of good, I think most people can agree that Justice is a good thing. Justice is fundamentally retribution for what is “a-historically” evil, sometimes using the same form of what was committed as a form of punishment. Capital punishment, is the act of group rationality dictating that an evil act, murder, is an acceptable form of punishment. Crime and punishment exist as rational broken mirrors. For example, a person would get mad if they were cheated on. A wife cheats on her husband, the husband also cheats on said wife, reciprocation is how rational people deal with being hurt. Good and evil exist in the same context, and often, evil is committed out of the act of doing good. A burglar robs a bank to feed his family, which is a “good” thing to do when one has no other choices. Democracy and peace are arguably good, and are often the cause of international conflict.

The thesis of Stephen Diamonds book, a psychological analysis of 2,000 prison inmates, “Anger, Madness, and the Didamonic”, proposes that there is no such things as “senseless violence”. People are rational in their own mind, and many think that they are doing “good”. The person who runs the sweatshop often refers to what they do as an act of good, because they’re supplying jobs. Very few people think that they’re ‘evil’. Everyone is the misunderstood hero in their own personal journey.

To view life from one perspective is to lose thoughts like these, and even though people mostly don’t read what I write, and many people absolutely hate what I write, I feel like it’s my duty to humanity to provide new and interesting perspectives without being asked to.